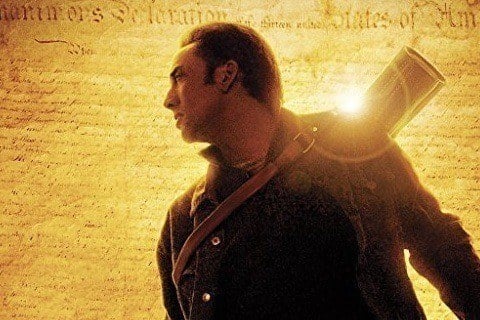 The first film in the franchise finds a historian who tries to find a legendary treasure in the nation's capital. The film grossed over $347 million worldwide.

Diane Kruger performed her own stunts in the car chase scene. The interior of Trinity Church was filmed in a church in Los Angeles, California.