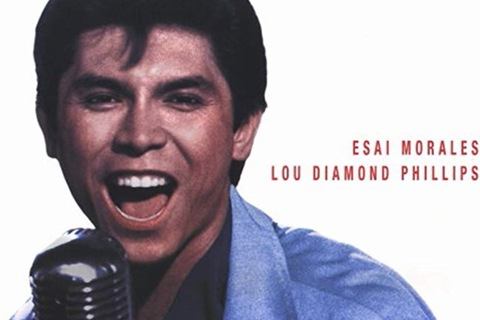 Biopic centered around the life and career of Chicano rock 'n' roll star Ritchie Valens. It depicts how his life affected his family, his half-brother Bob Morales and his girlfriend Donna Ludwig.

The movie was selected for preservation in the United States National Film Registry by the Library of Congress in 2017. It was a Golden Globe Award nominee for Best Motion Picture - Drama in 1988.