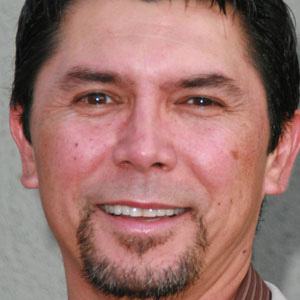 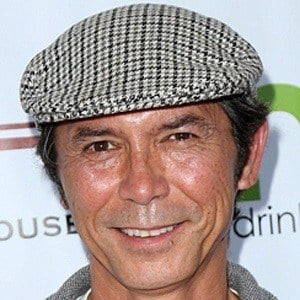 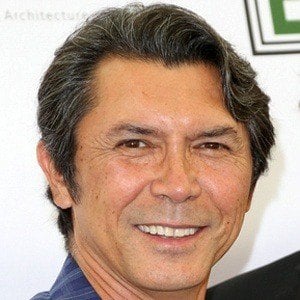 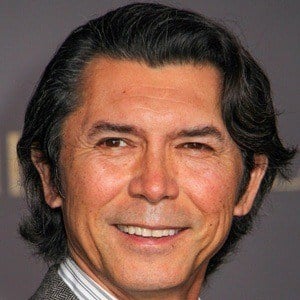 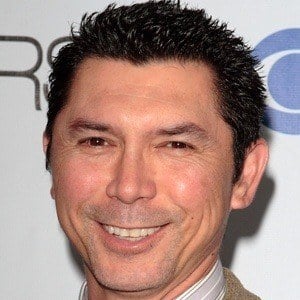 Golden Globe-nominated actor best known for his roles in La Bamba and Stand and Deliver. As a stage actor, he received a Tony Award nomination for his performance in The King and I.

He was born in the Philippines but was raised in Texas, where he graduated from the University of Texas at Arlington with a BFA in Drama.

He is an avid poker player and has competed in the World Series of Poker.

He married his third wife, artist Yvonne Boismier, in 2007. They have one daughter, Indigo. He has three other daughters named Grace, Lili, and Isabella from his previous marriage to Penthouse model Kelly Phillips.

He was briefly engaged to Bullets Over Broadway actress Jennifer Tilly.