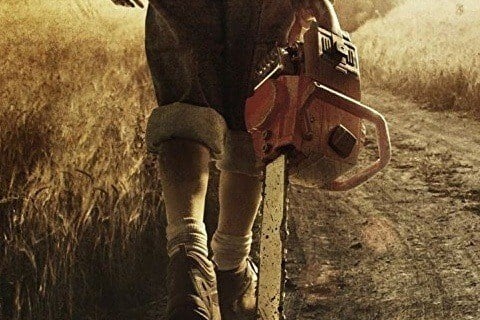 8th film in the Texas Chainsaw Massacre franchise and a direct prequel to the original 1974 film which was directed by Tobe Hooper. The movie serves as an origin story for the serial killer.

It was first made an exclusive release for DirecTV in September of 2017 after it was shelved the year prior by Lionsgate Films. It then had a limited theatrical release in North America in October 2017.