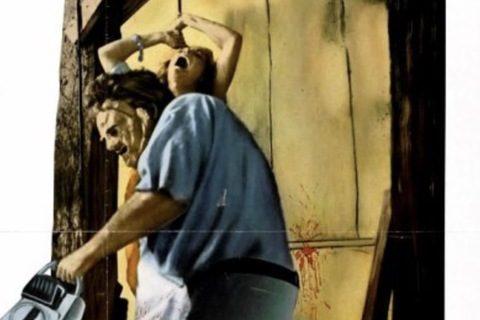 A group of friends fall victim to a family of cannibals led by a chainsaw-wielding serial killer known as Leatherface. This was the original in the Texas Chainsaw franchise, and directed by Tobe Hooper.

Plot details were inspired by real-life murderer Ed Gein. The move made more than $30 million at the box office on a budget of $300,000. The majority of the cast were unknowns.