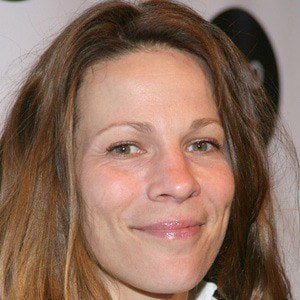 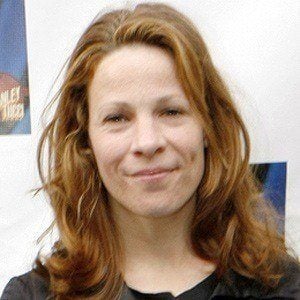 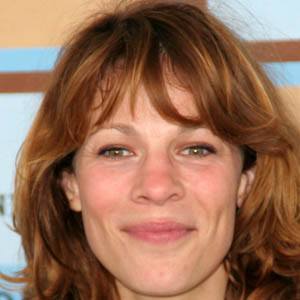 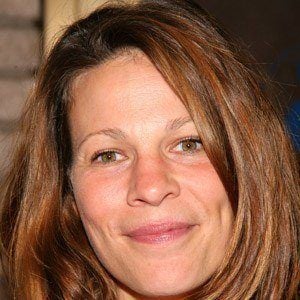 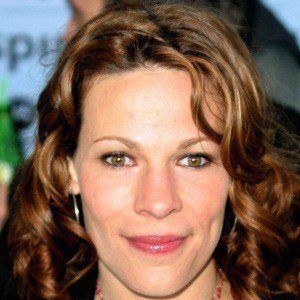 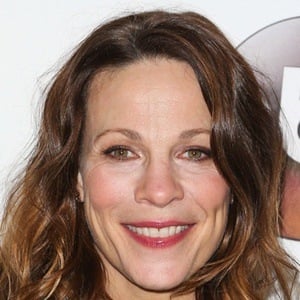 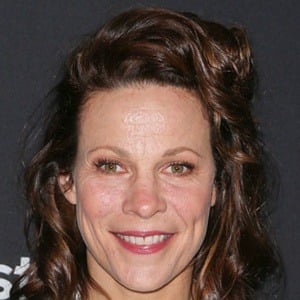 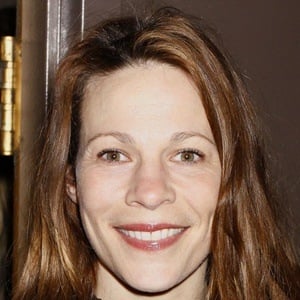 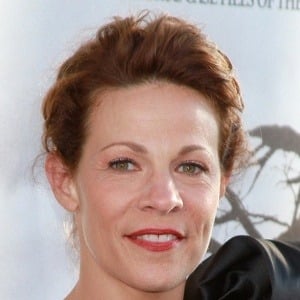 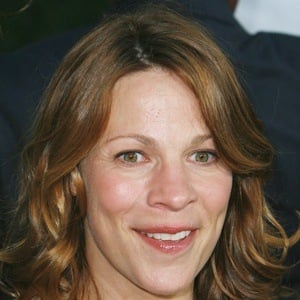 Known for her role on the show Six Feet Under, for which she was nominated for an Emmy. She has also appeared in the films The Conjuring, Mystic Pizza and Say Anything.

She graduated from New Trier High School and later attended The Theatre School at DePaul University.

She introduced Louise Post to Nina Gordon, who went on to form the seminal '90s alternative band Veruca Salt.

Her mother Marie was a professional babysitter. She grew up with five siblings. In 2009 she married poet Nick Flynn and together they had one child.

She appeared in the 1998 film Pecker, directed by John Waters.

The Conjuring
Maze Runner: The Scorch Trials
To the Bone
More