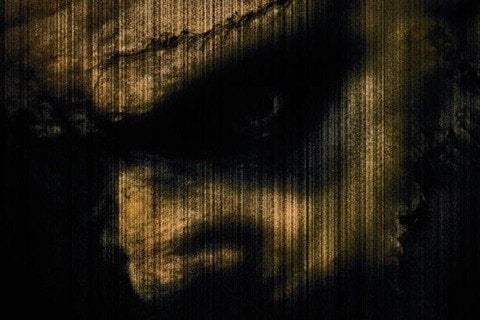 Remake of the 1974 film of the same name, and the 5th installment overall in the The Texas Chainsaw Massacre franchise. A group of friends find themselves stalked and hunted by the infamous serial killer Leatherface and his cannibal family.

Michael Bay served as a producer on the film. It was the first of several horror remakes that Bay's Platinum Dunes production company would produce. Remakes to follow included: The Amityville Horror,  Friday the 13th and A Nightmare on Elm Street.