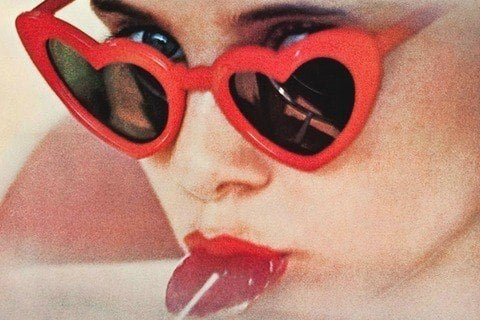 Stanley Kubrick picture based on the 1955 Vladimir Nabokov novel of the same name centered around a middle-aged literature lecturer who becomes obsessed with an adolescent girl in a sexual way. Nabokov also authored the screenplay.

The film was remade in 1997 under the direction of Adrian Lyne but was a major box office bust.