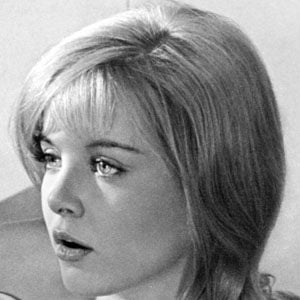 Actress best known for her roles in classic films like The Night of the Iguana, Evel Knievel, and Lolita. Several of her early films, such as Lolita, courted controversy because of her portrayals of seductive teens.

She was cast in her first film, Stanley Kubrick's 1962 version of Lolita, at the age of 14.

Her final film role was in the 1980 cult classic Alligator.

She was married five times.

She was directed by legendary director John Huston in 1964's The Night of the Iguana.

Sue Lyon Is A Member Of