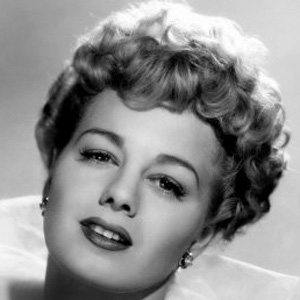 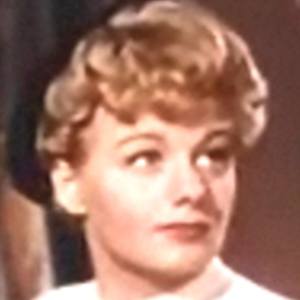 Hollywood star in the 1950s and '60s who won Academy Awards for Best Supporting Actress for her roles in The Diary of Anne Frank (1959) and A Patch of Blue (1965). She also starred as Charlotte Haze-Humbert in the 1962 Stanley Kubrick film Lolita.

In the 1940s, she shared an apartment with another aspiring actress, Marilyn Monroe. She made her film debut in the 1943 feature What a Woman!

She had a recurring role as Nana Mary on the ABC sitcom Roseanne from 1991 to 1996. In addition to her two Academy Award wins, she also received Academy Award nominations for her performances in A Place in the Sun (1951) and The Poseidon Adventure (1972).

She co-starred with Mickey Rooney in the 1977 live-action and animated Disney musical Pete's Dragon.

Shelley Winters Is A Member Of