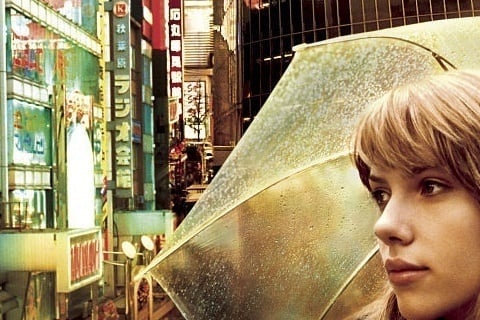 The film was also nominated for Academy Awards in the categories of Best Picture, Best Actor and Best Director.