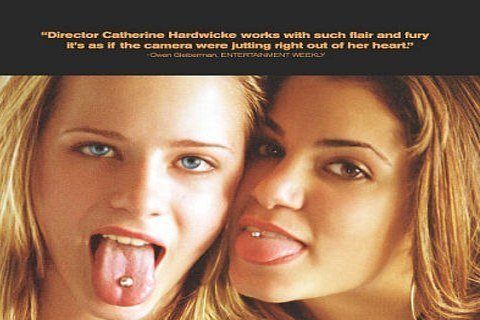 A thirteen year old honor student discovers drugs, sex, and petty crime with her new Queen Bee friend, and her mother is the only one to stop her daughter from her new destructive lifestyle.

Nikki Reed wrote and stars in the film and said that the movie is very similar to her experiences as a thirteen year old. The film marks Vanessa Hudgens' film debut.