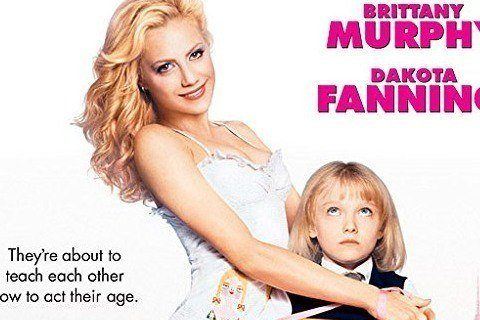 A woman has lived a carefree life since her deceased father left his rock 'n' roll fortune to her. This all changes when her manager steals it all and she is forced to nanny a girl who is her opposite.

When Murphy passed away six years after the film's release, Fanning remarked that she was "very grateful" to have worked with her. The film was directed by Boaz Yakin.

School of Rock
Pirates of the Caribbean: The Curse of the Black Pearl
Honey
More Drama Movies
More 2003 Movies