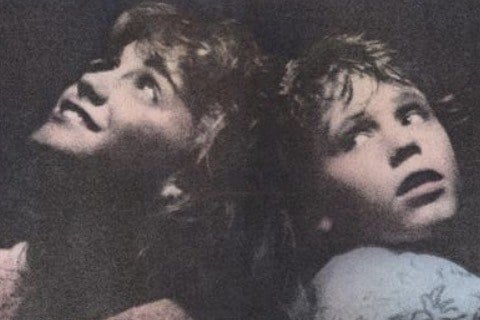 A socially inept 14-year-old experiences his first heartbreak when he watches his two best friends fall in love with each other. The movie was written and directed by David Seltzer.