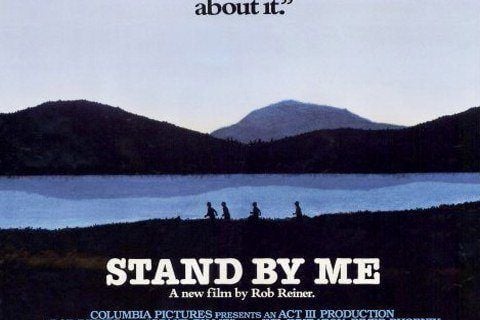 Rob Reiner film about boyhood friends who stumble upon a dead body. The movie is based on Stephen King's novella, The Body.

The movie was Jerry O'Connell's, who plays Vern Tessio, film debut. Wil Wheaton, who played the writer Gordie Lachance, grew up to write several books himself.

Stand by Me Popularity

Stand by Me Fans Also Viewed