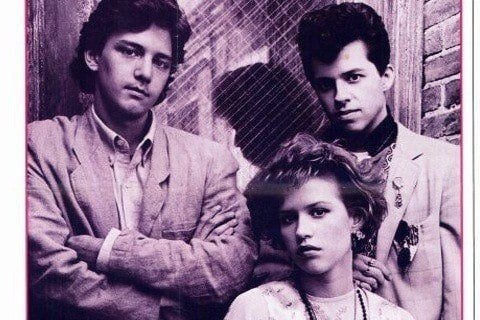 The coming of age film follows Andie, a high schooler who must decide between her best friend and the sensitive popular boy. The film deals with troubles growing up and dealing with nasty and exclusive high school cliques.

The actors that performed in a series of 1980s coming of age films were commonly referred to as "The Brat Pack." The title of the movie is based off a song by The Psychedelic Furs.