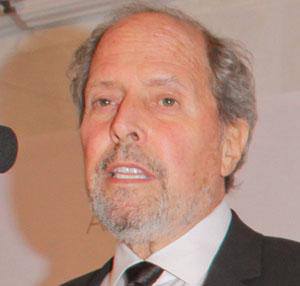 Accomplished screenwriter who is best known for the films Lucas and the romantic 1988 drama Punchline.

He worked on the prolific film, Willy Wonka and the Chocolate Factory, but was uncredited for his contributions.

He once said that writing is a lot like sex.

He was raised in Highland Park, an upscale suburb of Chicago.

David Seltzer Is A Member Of