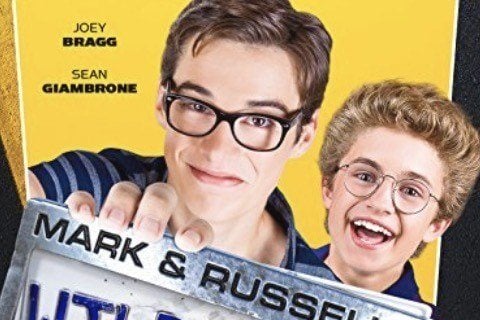 Two best friends go on a crazy adventure that is kicked off when the most popular girl in school asks Mark for a ride to an exclusive pool party. There is one problem - Mark still has not passed his driver's test.

Chance Hurstfield won Best Actor in a Made for TV/Straight to Video Feature Supporting/Principal Role at The Joey Awards, Vancouver in 2016. The film also won a Leo Award in 2016 for Best Editing YOUTH OR CHILDREN'S PROGRAM OR SERIES.