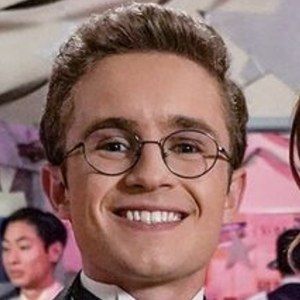 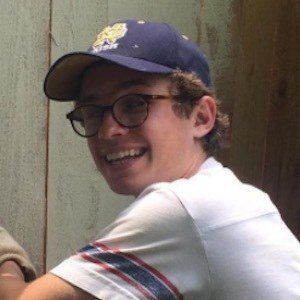 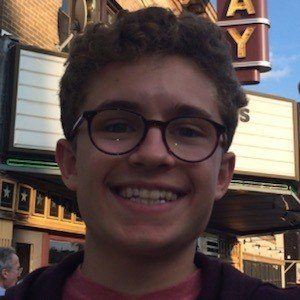 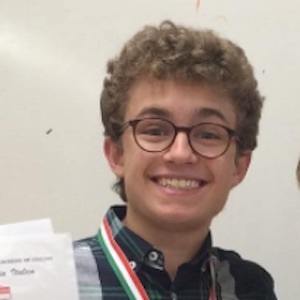 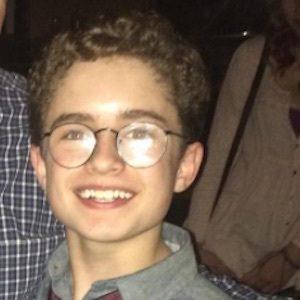 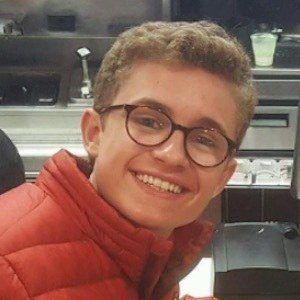 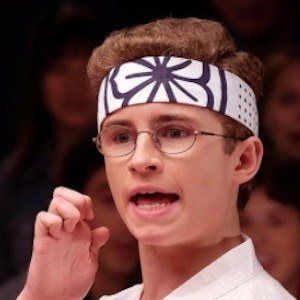 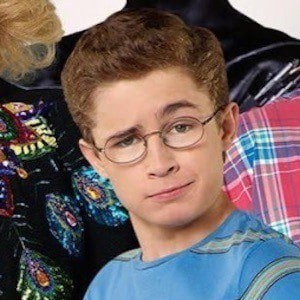 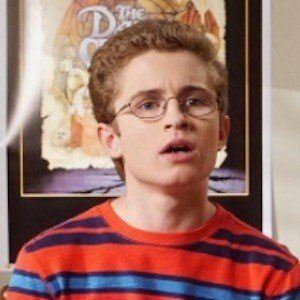 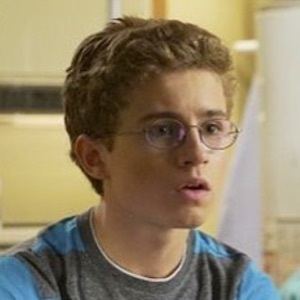 Best known for his role as Adam Goldberg on the ABC comedy series The Goldbergs, he also started providing his voice in the series regular role of Jeff on the Cartoon Network show Clarence. In 2018, he landed the role of Ron Stoppable in Kim Possible.

He started acting when he was 9 years old, starring in nationally televised commercials.

He appeared as Afro Boy in the 2012 film I Heart Shakey.

His parents are named Vonda and David and he has an older brother named Luke.