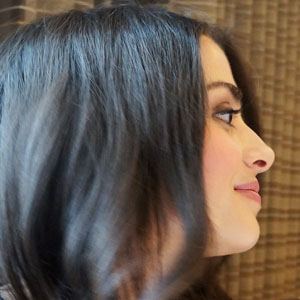 Known for her roles as Young Cody and Christie Tarr in, respectively, Fetching Cody and Defiance, this Canadian television actress also had a film career, appearing in the 2006 horror movie The Tooth Fairy and in the 2005 Canadian independent film Fantastic Four.

She made her television debut at the age of ten in an episode of the Showtime series Jeremiah.

In 2009, she guest-starred on Syfy's Sanctuary.

A native of Vancouver, British Columbia, Canada. She grew up with two sisters.

In 2007, she acted in four episodes of the Ron Livingston series Defying Gravity.

Nicole Munoz Is A Member Of