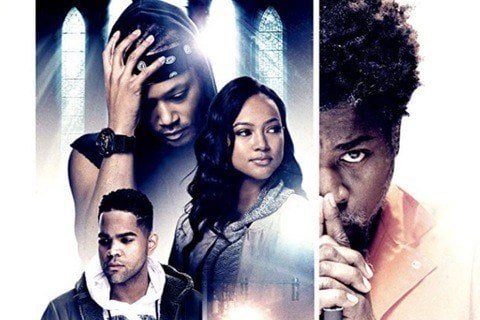 Christian drama and crime film centered around Jalen, a boy forced to grow up without a wrongly incarcerated father. He turns to prayer when he finds his life as risk due to his Diggy partnering with a big time drug dealer.

The film is directed by Canadian independent filmmaker Josh Webber. It won Best Cinematography at the 2018 Hoboken International Film Festival and the Jury Prize at the 2018 Urban Films Festival.