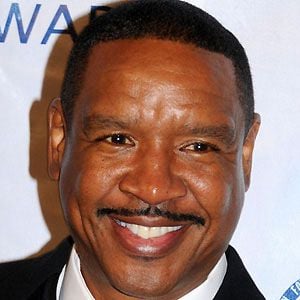 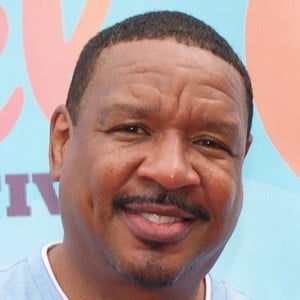 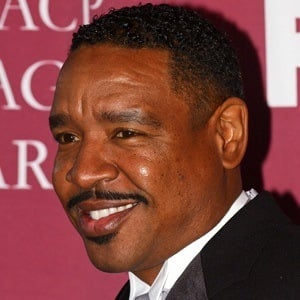 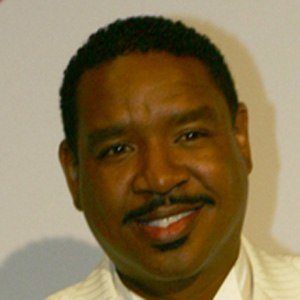 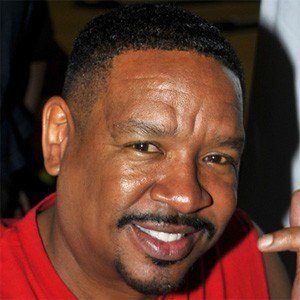 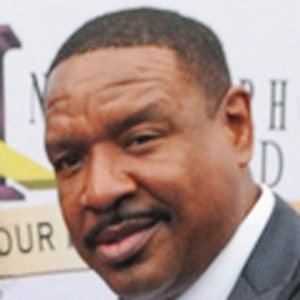 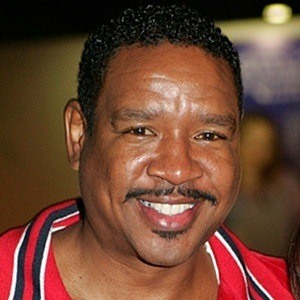 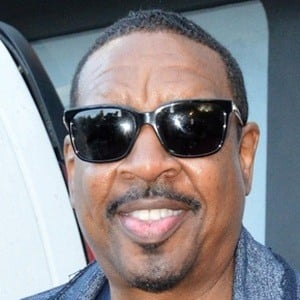 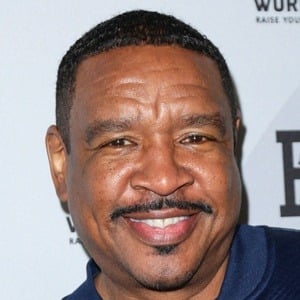 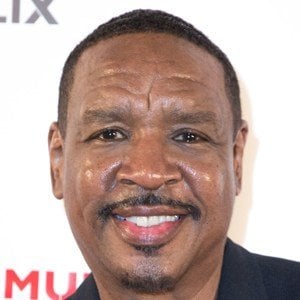 American television actor who most notably played Professor Stanley Oglevee on The Parkers, and later starred on That's So Raven.

He began his acting career by playing Eddie Charles in 105 episodes of the HBO series Dream On.

His television credits include guest spots on Friends and Seinfeld and a recurring role on Sister, Sister.

He was born in Lompoc, California. He had two children with his former wife JoAnn.

He and Sherman Hemsley co-starred in the mid-1990s sitcom Goode Behavior.

Dorien Wilson Is A Member Of