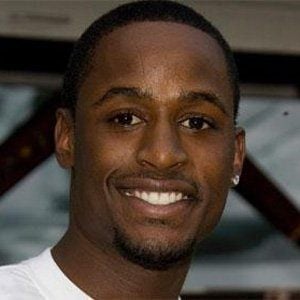 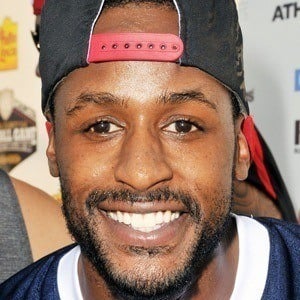 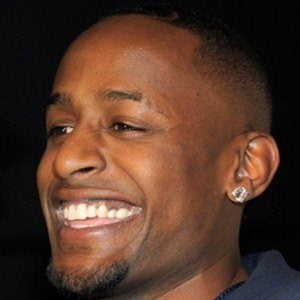 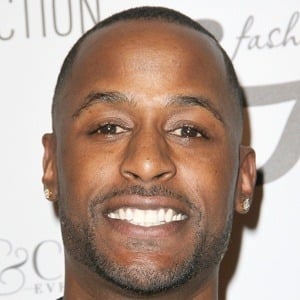 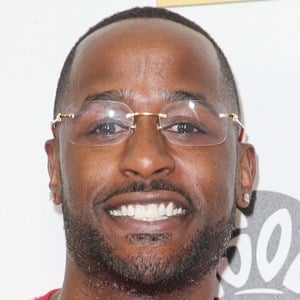 Film actor best known for having played Benjamin Gordon in the Will Smith-produced film ATL. He also played a wide receiver in the football film Trotter. In 2008, he played Casino in Show Stoppers and in 2009, he played JJ in Hurricane Season.

He was voted most likely to succeed by his high school class. He began taking acting classes as a way to overcome stage fright, and soon began appearing in commercials.

He worked with the NAACP and several other nonprofits to help inspire youths in urban areas.

He reportedly dated tennis superstar Serena Williams. He grew up with an older sister.

He appeared in Nick Cannon's improv comedy Wild'n Out on MTV and played a role on the BET sitcom Let's Stay Together.