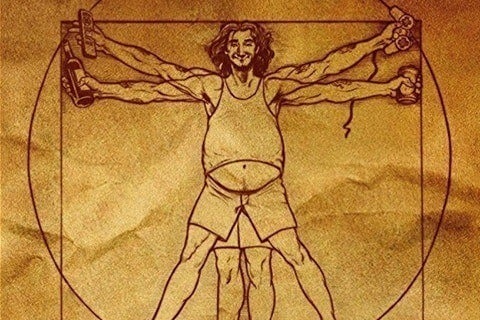 Satirical comedy which finds "average American" Private Joe Bauers undercover as a guinea pig for a top-secret hibernation program. He is forgotten and awakens five centuries in the future.

The Mike Judge comedy became a cult film. A number of spin-offs had been in the plans, but none ever came to fruition.

Nanny McPhee
Bring It On: All or Nothing
She's the Man
More Comedy Movies
More R Movies
More 2006 Movies