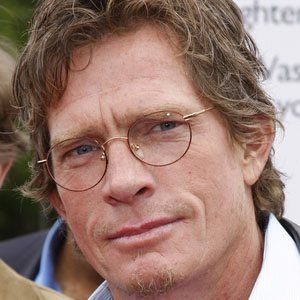 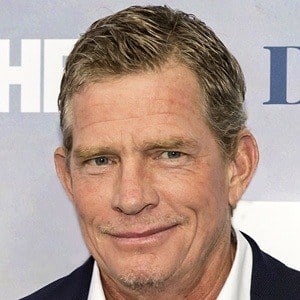 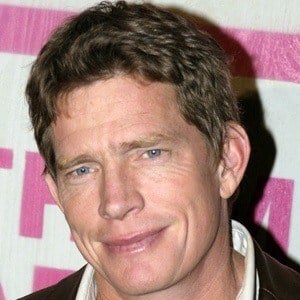 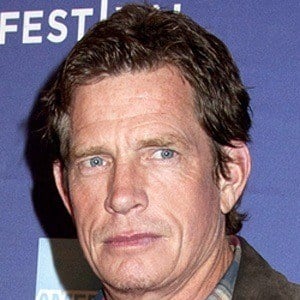 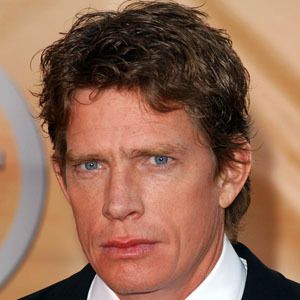 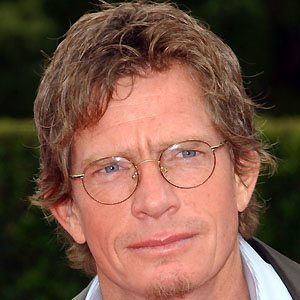 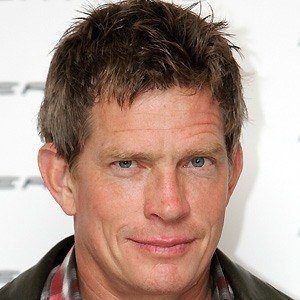 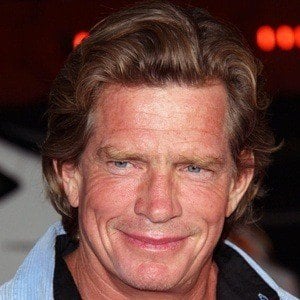 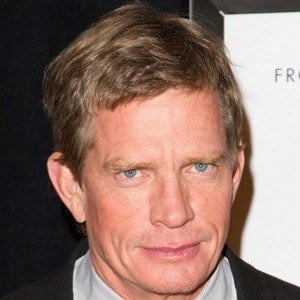 Earned an Academy Award nomination for his role in Sideways and played Sandman in Spider-Man 3. He played Lowell Mather in the series Wings and also appeared in the films Daddy's Home, Killer Joe and We Bought a Zoo.

He started his career doing voice overs and as a radio DJ.

He made his directorial debut with the 2003 comedy film Rolling Kansas.

He married Mia Church in 2007, and the couple had two children together. His stepfather's name was Quesada, which he later changed to Haden Church.

Tony Shalhoub starred alongside him on several seasons of the TV show Wings from 1990 to 1995.