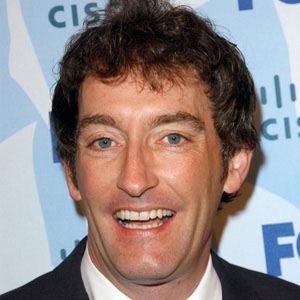 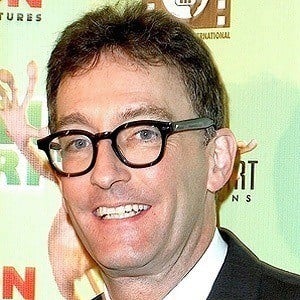 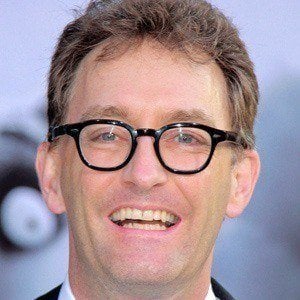 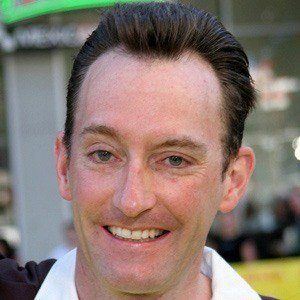 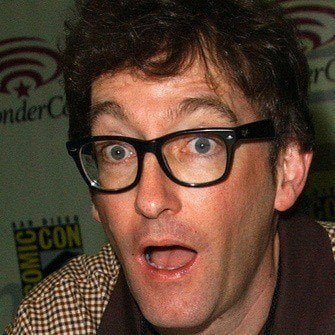 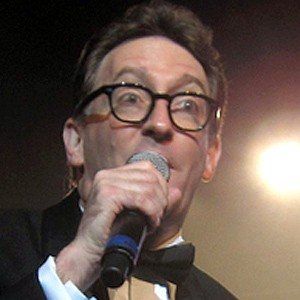 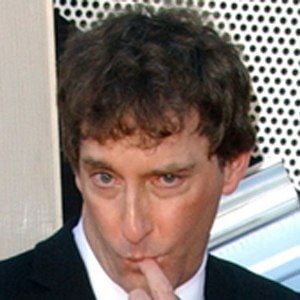 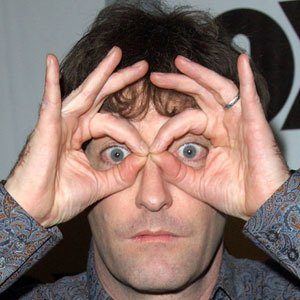 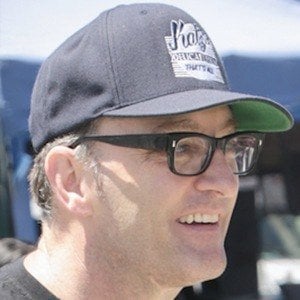 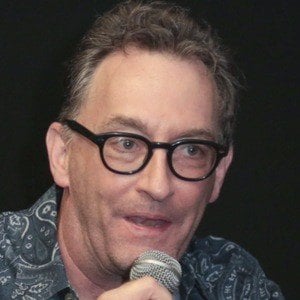 Voices the title character in one of Nickelodeon's highest-rated shows, SpongeBob SquarePants. He also narrates The Powerpuff Girls and provides the voice of Spyro in Spyro the Dragon and Ice King in Adventure Time. Additionally, he voices numerous characters on The Cartoon Network series Uncle Grandpa.

He attended Bishop Grimes High School and became the lead vocalist for the local Syracuse band The Tearjerkers in the early '80s.

On top of voicing SpongeBob, he also voices a number of other characters on the show, including Gary the Snail, Patchy the Pirate, and the French-accented narrator, who is based on Jacques Cousteau.

He married Jill Talley in 1995. He has a son named Mack Kenny and a daughter named Noreen Talley Kenny.

He performed alongside Bobcat Goldthwait in the New York-based band The Tearjerkers.