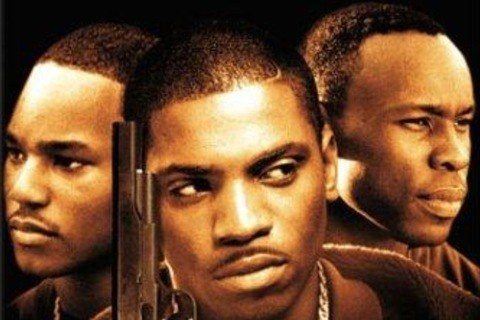 A resident of Harlem builds an illegal empire during the 1980s drug scene only to have a crisis of conscience. The title of the film is taken from the 1987 album and 1987 song by Eric B. & Rakim.

Charles Stone III directed the film which is based on three friends Azie "AZ" Faison, Rich Porter, and Alpo Martinez and their professional criminal exploits.