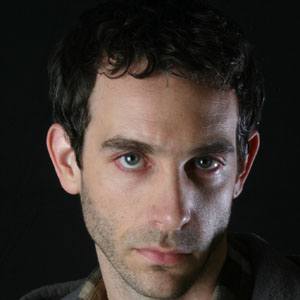 Actor and screenwriter who starred in the TV mini-series The Best Laid Plans, and as Mr. Betenkamp on the hit TV series Degrassi: The Next Generation.

He made his TV debut in the 1999 TV movie Roswell: The Aliens Attack.

He wrote, produced, and starred in the 2012 film My Awkward Sexual Adventure, which won the People's Choice Award at the Calgary International Film Festival.

He was born in Winnipeg, Manitoba.

He appeared in a 2012 episode of the series Covert Affairs, starring Piper Perabo.

Jonas Chernick Is A Member Of