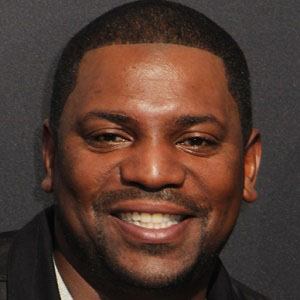 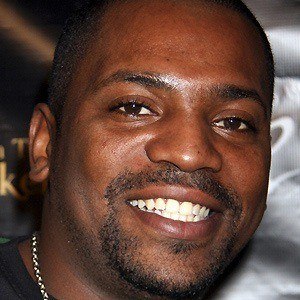 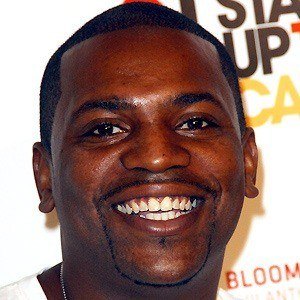 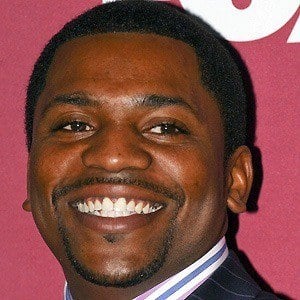 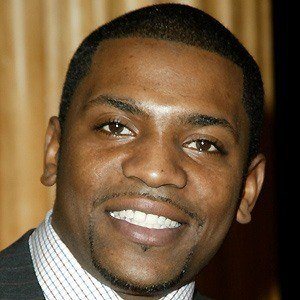 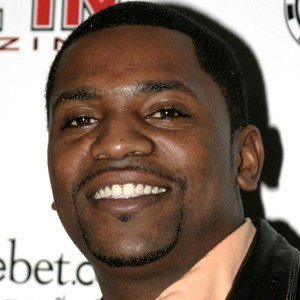 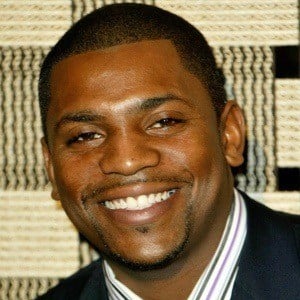 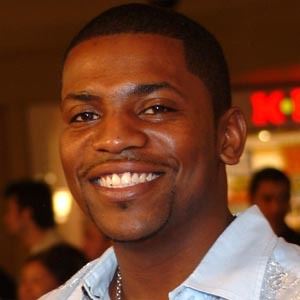 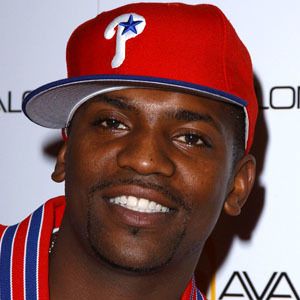 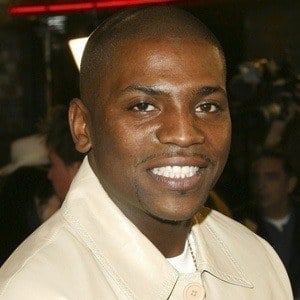 Known best for his role as Dr. Greg Pratt on the NBC medical drama ER and for his regular role on FOX's Lie to Me. He later starred in The CW series Frequency.

He made his claim to fame by starring in the 1998 hit fright flick I Still Know What You Did Last Summer.

He starred as Agent Collins in the series White Collar.

He married Malinda Williams in 1999, and the couple divorced in 2003. He then married Reshelet Barnes in 2013. He has two sons named Omikaye and Mekhi Jr.