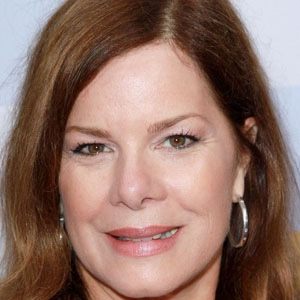 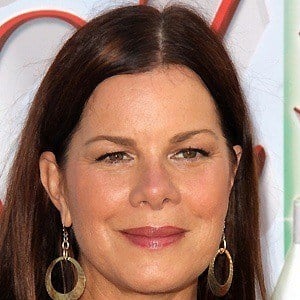 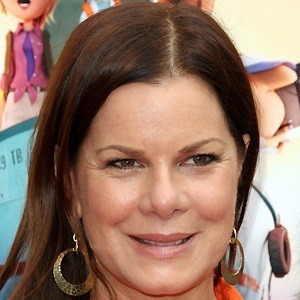 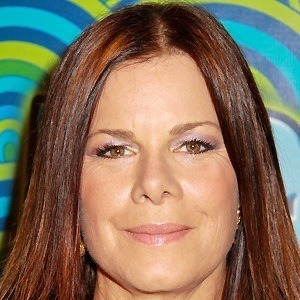 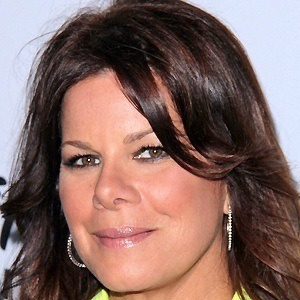 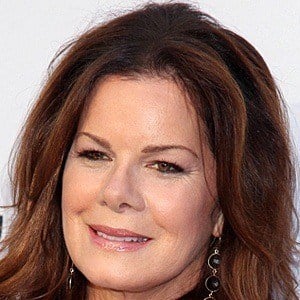 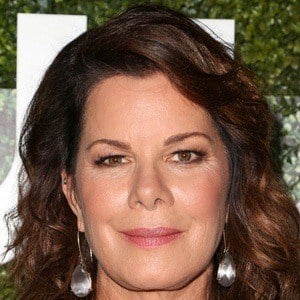 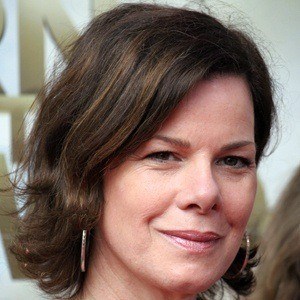 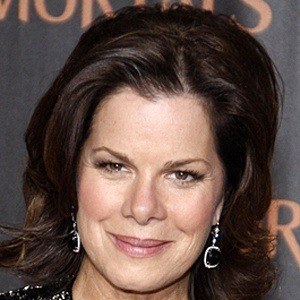 American actress who won an Academy Award for Best Supporting Actress for her role in the 2000 film Pollock. Her other film credits include Meet Joe Black, Space Cowboys, Mystic River, The Invisible, Flubber and Fifty Shades of Grey.

She portrayed Rebecca Halliday in ten episodes of the HBO series The Newsroom.

She was married to Thaddaeus Scheel from 1996 until 2012. She and Scheel had two daughters named Eulala Gracea and Julitta Dee, and a son named Hudson Harden Scheel.

She played the therapist of Diane Keaton's character in the 1996 film The First Wives Club.