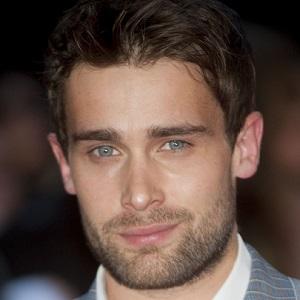 Known for his roles in Trinity, Demons, Where the Heart Is, and other British television series, this popular actor also became famous as Frederick Beauchamp on the American series Witches of East End.

He appeared in his first theatrical production when he was just ten years old and shortly thereafter acted in a commercial for Birds Eye frozen foods.

He appeared in episodes of Doctor Who and Casualty, among other popular series.

He grew up in Leeds, West Yorkshire, England, with a sister named Gabrielle and a brother named Alexander.

He played the starring role of Freddie Taylor in the 2010 Ricky Gervais film Cemetery Junction.

Christian Cooke Is A Member Of