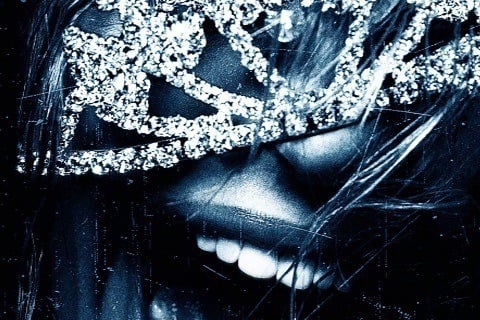 When a murderous teacher, who murdered Donna's entire family, escapes from custody, he is determined to catch Donna when she least expects it, prom night.

The film is loosely based off the 1980 original film of the same name. The movie was mainly shot in Los Angeles, California.