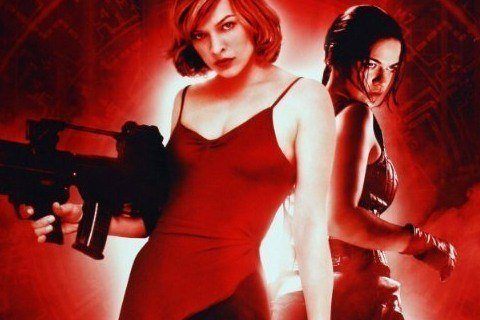 Based on the video game of the same name, this film sees a military unit battling against scientists who have become flesh-eating creatures.

Most of the scenes in the film were shot in the underground stations of Berlin, Germany. Jeremy Bolt, who produced the film, makes a cameo in the movie as a zombie.