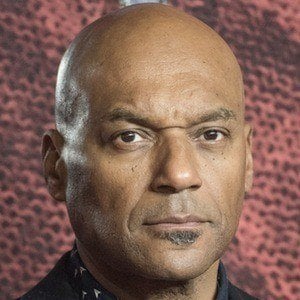 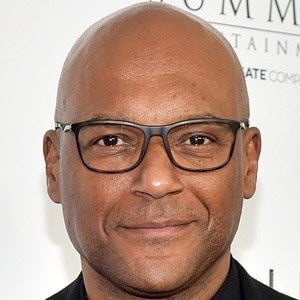 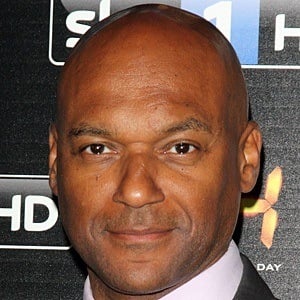 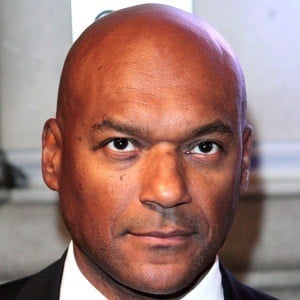 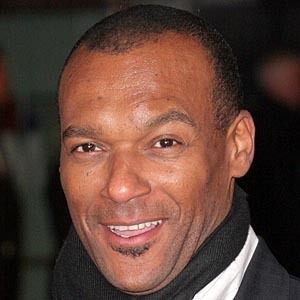 Made his claim to fame as the character Charles Robinson in three James Bond films. He played Rob in Some Girls and Walter Steele in The CW's Arrow.

He played The Kakiemon Tiger in his second film, 1993's Lovejoy.

He played the character One in the Resident Evil film series.

He married Fiona Hawthrone in 1988. They have four children together.

His daughter Rudi Salmon is a well-known soul singer.