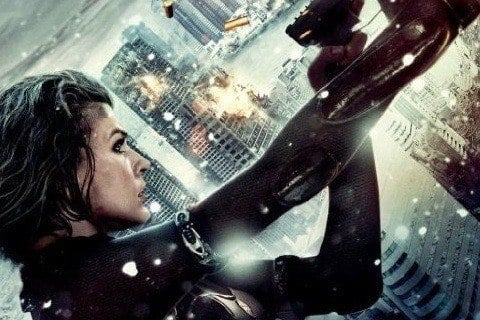 The fifth installment in the series finds Alice escaping from an Umbrella Corporation testing facility that has been turning people into legions of flesh-eating zombies. Alice is the human race's last hope for survival.

The film is based on the video game series of the same name. The film grossed over $240 million worldwide.