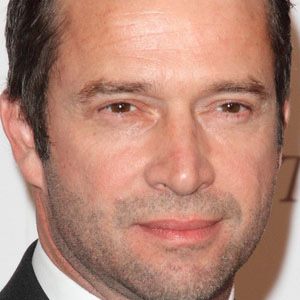 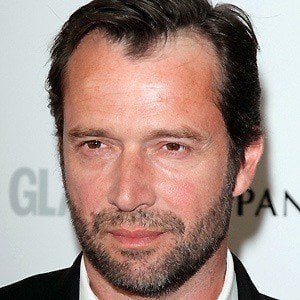 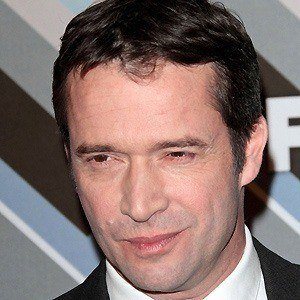 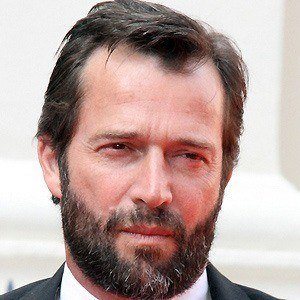 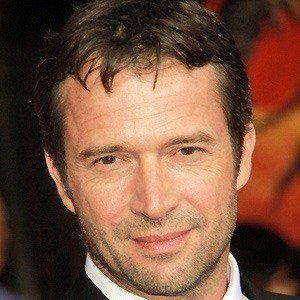 Actor who played the role of Mark Antony in HBO's Rome series and later portrayed a serial killer in Fox's The Following.

He left school at age sixteen and worked on a pig farm and at a local hospital.

He was part of the Royal Shakespeare Company and appeared in productions of Macbeth, The Tempest, and King Lear.

He married Holly Aird in 1996; the pair welcomed a son the following year and a daughter in 2012.

He appeared with Patrick Stewart in a made-for-TV movie version of Richard II.