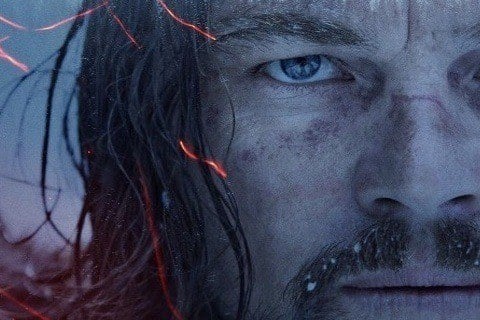 Partially based on the real life encounters of frontiersman Hugh Glass in the 1820s, which are detailed in the 2002 Michael Punke novel The Revenant, the film follows Glass as he seeks revenge on the man who left him for dead after a bear attack.