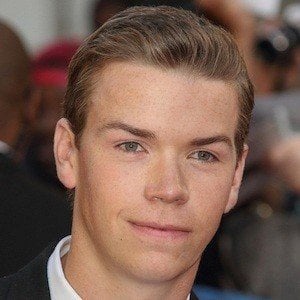 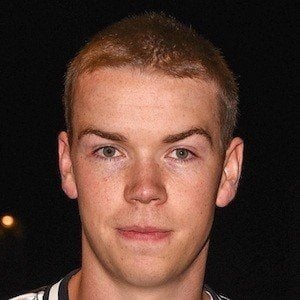 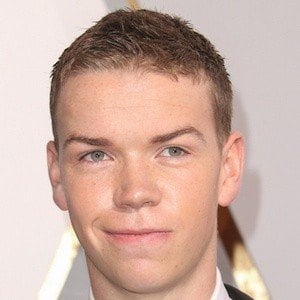 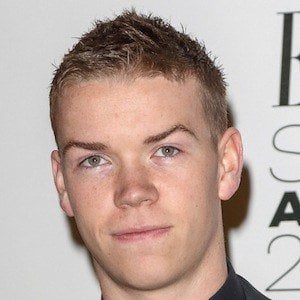 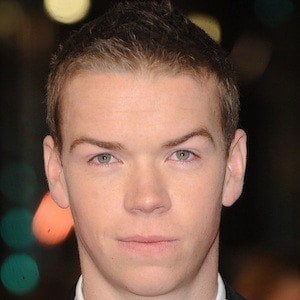 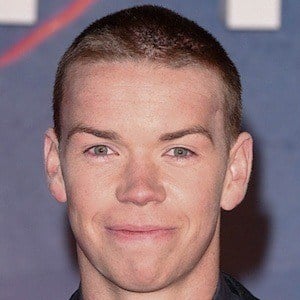 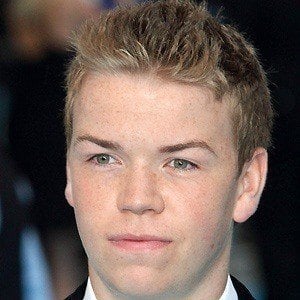 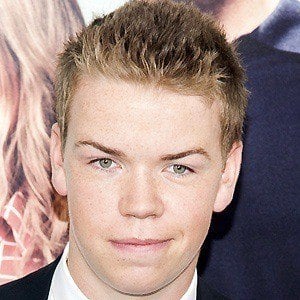 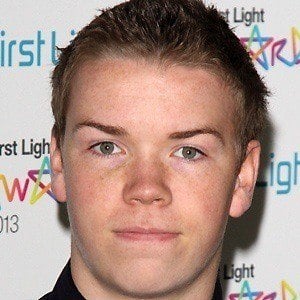 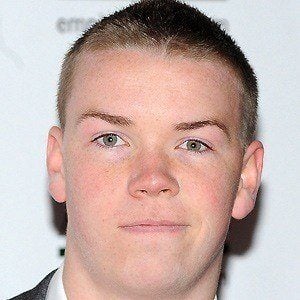 Actor who earned a 2008 British Independent Film Award nomination for his role as Lee Carter in Son of Rambow. He also had roles in We're the Millers, The Revenant, and the Chronicles of Narnia films.

He was encouraged to audition for Son of Rambow by his drama teacher at The Harrodian School.

He plays the character Gally in The Maze Runner films.

His mother Caroline was a nurse and his father Neil was a professor of cardiology. He has two sisters and a brother. He has dated model and actress Yasmeen Scott.

He co-starred in The Voyage of the Dawn Treader with Georgie Henley in 2010.