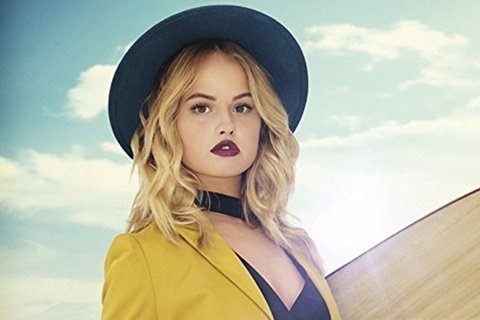 A teen model trying to live up to the expectations of her mother, the head of a major modeling agency, departs to live in Australia with her aunt after a damaging video of her goes viral.

At the Sydney Film Festival in 2017, the movie was nominated for an Audience Award for Best Narrative Feature.