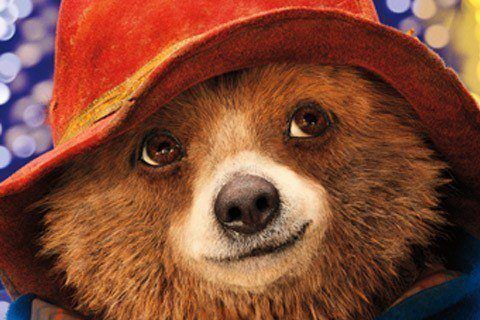 Mixed live-action and CGI animated adventure comedy based on the stories of the character Paddington Bear. This time, the popular, eponymous bear works a number of jobs to buy a present for his Aunt Lucy's 100 birthday, only for the gift to be stolen.

The film is a sequel to 2014's Paddington. It earned a 100% approval rating on Rotten Tomatoes.