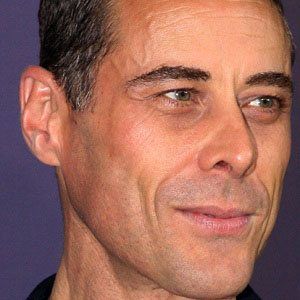 Australian actor who has starred in both television and film including the 2001 movie Mulholland Drive and the television series Home and Away.

He had an early role in the miniseries A Fortunate Life in 1985.

He won a 2006 Australian Film Institute award for his guest role in the series Blue Heelers.

His father, Ron Graham is a popular character actor.

He appeared on the telvision series Charmed starring Rose McGowan.