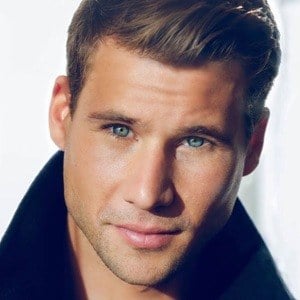 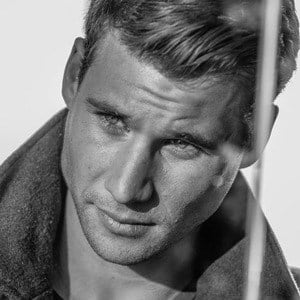 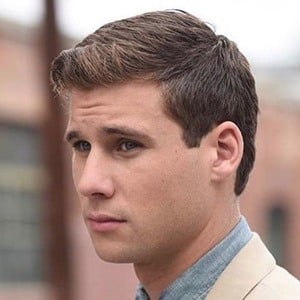 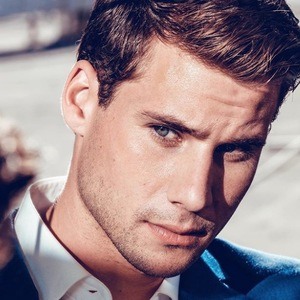 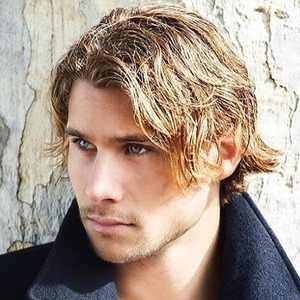 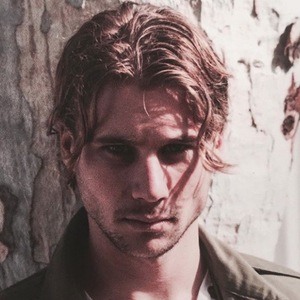 Actor who rose to wide renown for his recurring role on the Fox TV series Lethal Weapon as Zach Bowman. He previously recurred on the Australian TV series Tomorrow, When the War Began and Barracuda in 2016.

He earned his acting degree from the Australian Academy of Performing Arts.

He has made appearances in the films Rip Tide and Hurt. His addition to the Lethal Weapon cast in 2017 was profiled by The Hollywood Reporter.

He was originally born and raised in Tamworth, Australia.

He joined the cast of Lethal Weapon at the beginning of season 2 in 2017 alongside Michelle Hurd.

Andrew Creer Is A Member Of