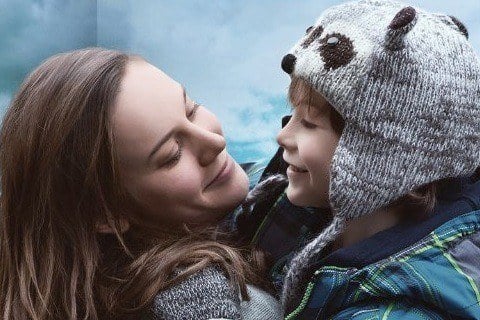 A young mother tries to free herself and her son from the confines of a small shed where she is being held hostage. Based on the novel of the same name written by Emma Donoghue.

Author Emma Donoghue also wrote the screenplay for the film. Brie Larson, who plays Ma, won the Academy Award for Best Performance by an Actress in a Leading Role.