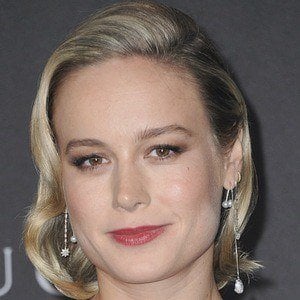 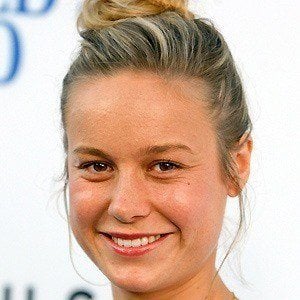 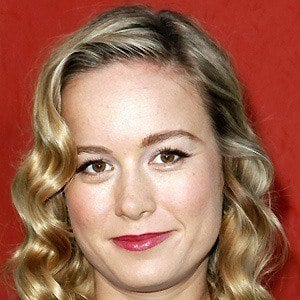 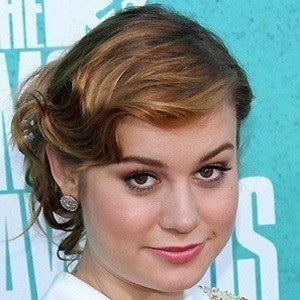 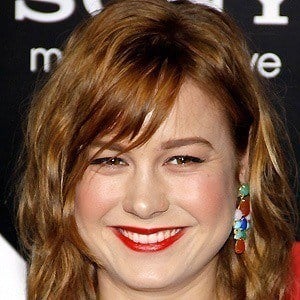 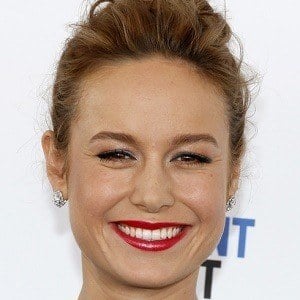 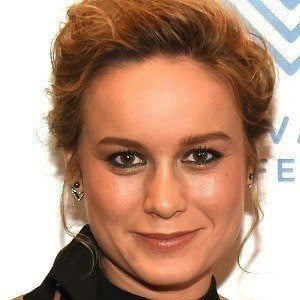 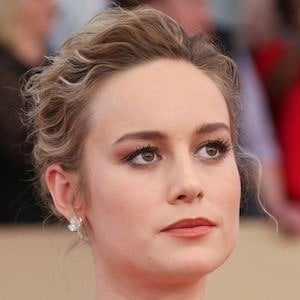 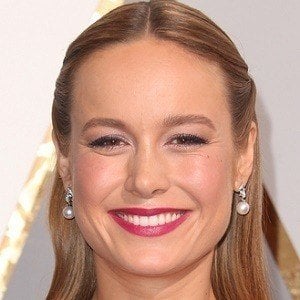 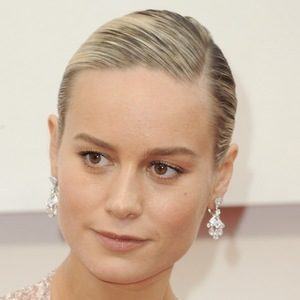 Actress who earned critical praise for her leading roles in the dramas Short Term 12 and Room, the latter of which earned her an Academy Award for Best Actress. She was cast as Captain Marvel in the Marvel Universe. She also played supporting roles in comedies such as Sleepover, 21 Jump Street, Trainwreck and Scott Pilgrim vs. the World.

Her first acting job was as a sketch actress on The Tonight Show with Jay Leno. She made her film acting debut in 1999's Special Delivery, then landed a small role in the 2004 film 13 Going on 30.

She released an album titled Finally Out of P.E. in 2005.

She has a younger sister named Milaine. She became engaged to Phantom Planet singer Alex Greenwald in 2016, but they called it quits in early 2019. Later in 2019, she began dating Elijah Allan-Blitz.

She co-starred with Alexa Vega in the teen flick Sleepover.