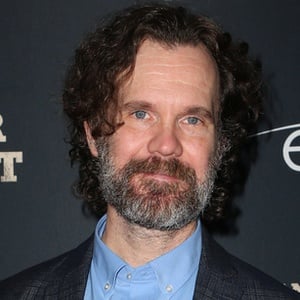 Played the role of Johnny Burns on the HBO series, Deadwood and had roles in films such as Sweet Home Alabama and The Woman.

He was inspired to act after seeing Robert Duvall in Tender Mercies when he was 14 years old.

He wrote, produced and starred in Paradise Falls in 1997, which won Best Picture Awards at 6 film festivals.

His son, Jackson Bridgers has acted in roles on Justified and Deadwood.

He co-starred on Deadwood with Timothy Olyphant.

Room
Sweet Home Alabama
The Best of Me
More