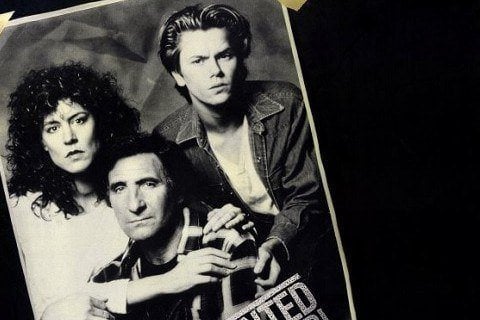 Two parents go on the run after bombing a napalm plant in protest of the Vietnam War. The movie begins years later when their son is full grown and is tired of living in hiding.