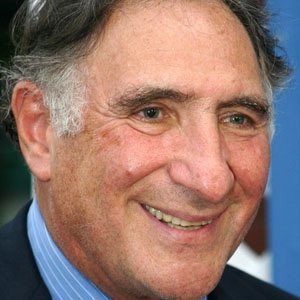 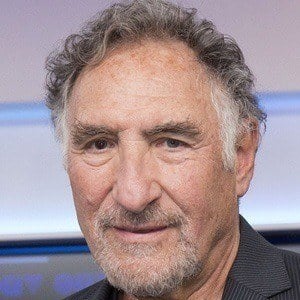 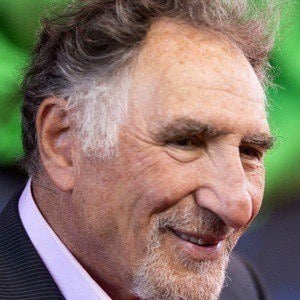 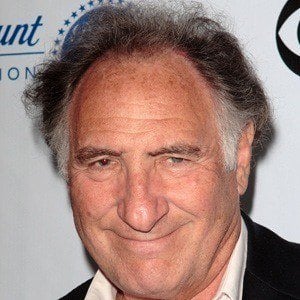 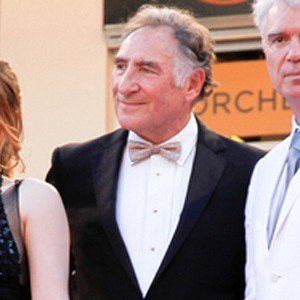 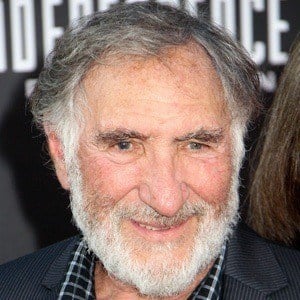 Two-time Emmy Award winner for playing the role of Alex Reiger on TV's Taxi who is also notable for roles in NBC's Dear John and CBS's Numb3rs.

He graduated from the City College of New York with a degree in physics.

He played a role in the film Independence Day and also appeared in Sharknado 2: The Second One.

He married Bonni Sue Chalkin in 1992 and the couple had a daughter named Montana in 1994.

He starred in the television series, Taxi with Danny DeVito.