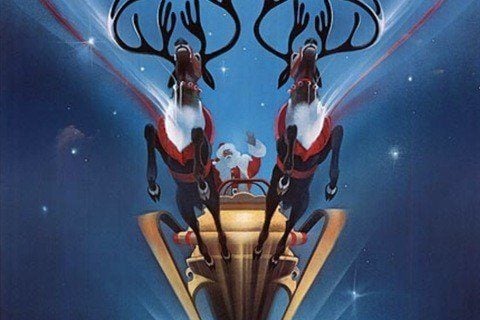 British-American film which explores the mysteries of Santa Claus, more specifically things like how his reindeer fly, how he made it to the North Pole and how he ascends chimneys.

Marvel Comics published a comic book adaptation of the film in Marvel Super Special #39. Sid Jacobson was the writer and Frank Springer was the artist.