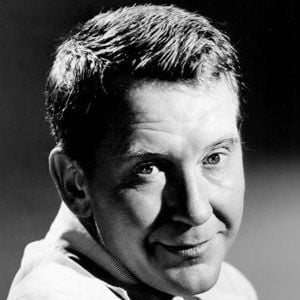 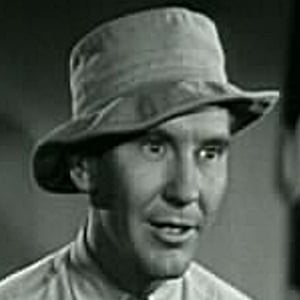 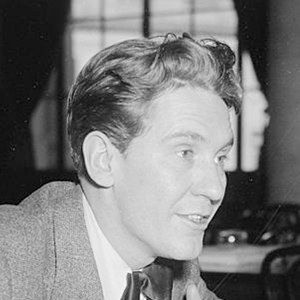 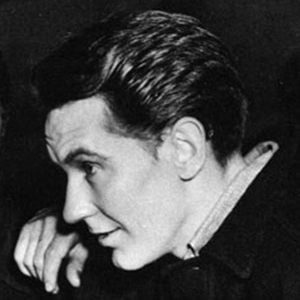 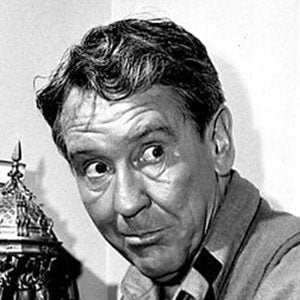 He played Rocky's trainer and played The Penguin in Batman. He became the first man to win two Saturn Awards for Best Supporting Actor.

In 1929, he joined the Eva Le Gallienne Civic Theatre company in New York. He was discharged from the army in 1944 to film The Story of G.I. Joe.

He won multiple Emmy Awards and was nominated for two Academy Awards.

He was married to his first wife, Helen Derby, from 1933 to 1935. His fourth marriage to Kaja Sundsten lasted for 46 years.

He starred in the film adaptation of Of Mice and Men, for which Aaron Copland composed the music.