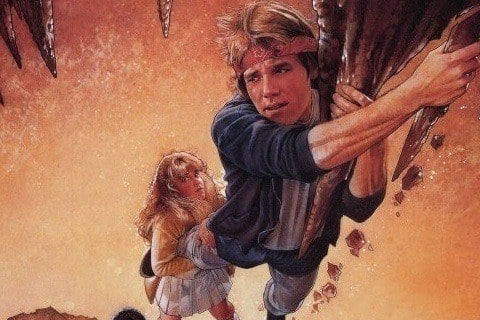 Richard Donner directed film about a group of kids who attempt to find a pirate's ancient treasure to save their family's home from foreclosure.

The story was created by Steven Spielberg and the screenplay was written by Chris Columbus. The pirate ship in the movie is entirely real and was scrapped after shooting.